The Supreme Court says it's supply and demand.

Here it is, Mother's Day, and I'm resurrecting this blog because of the Supreme Court. Instead of thinking about Mother's Day and just hanging out with my son or talking to my daughter on the phone, I'm thinking about how many mothers in this country will have their rights taken away. How many women will have the choice of when they want to be mothers or be able to choose whether or not they WANT to be mothers at all?

This is page 34 of the Supreme Court opinion that was leaked this past week. It demonstrates exactly what the plan has been all along. Cater to the adoption industry and the evangelicals. The evangelicals want a theocracy and the adoption industry wants more money. The so-called Christian right have been very obvious about wanting to tear down the wall between church and state. What hasn't been so obvious to everyone outside of the adoption reform community is how much the adoption industry plays politics. Well, here ya go.... "and that a woman who puts her newborn up for adoption today has little reason to fear that the baby will not find a suitable home." 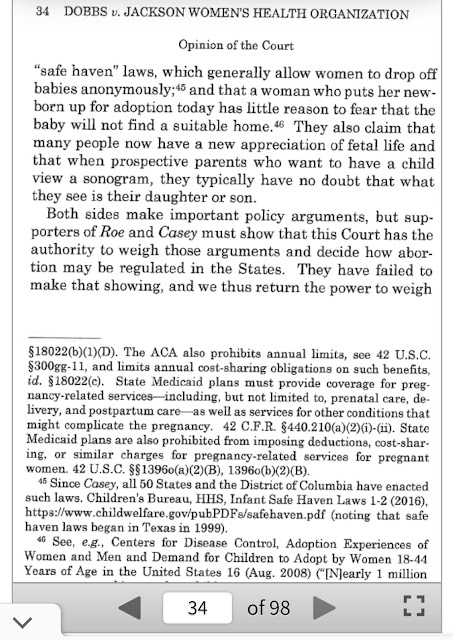 Why? Why shouldn't women who surrender their newborns worry about their babies going to suitable homes? Well, because there are so many people wanting to buy those babies. Read the footnote below that was on the same page. 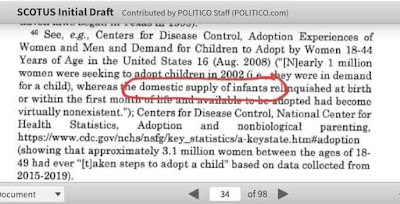 ("[N]early 1 million women were seeking to adopt children in 2002 (i.e. they were in demand for a child), whereas the domestic supply of infants relinquished at birth or within the first month of life and available to be adopted had become virtually nonexistent.")
It's exactly what we've been saying all along. Infant adoption is a supply and demand business. It even says so right there in the Supreme Court opinion. The supply of infants diminished after Roe so of course the adoption industry is lobbying for more supply. People with money want to buy babies. That's what it boils down to. Give the people with money what they want. If you don't have money then tough shit. You don't get to decide if you can go through a pregnancy, even if you know it can cause you harm or kill you. You don't get to decide if you want to be a mother. If you and the baby survive the pregnancy, give your baby to someone who has more than you.
When do you ever hear of a wealthy woman relinquishing a newborn to adoption?
You don't.
Do you think a wealthy woman will have a problem accessing an abortion if she wants one?
She won't.
Please vote like your life depends on it because many, many lives ARE depending on it.
Posted by Carlynne Hershberger, CPSA at 10:21 AM 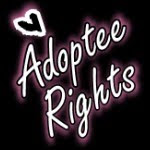 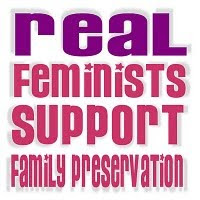 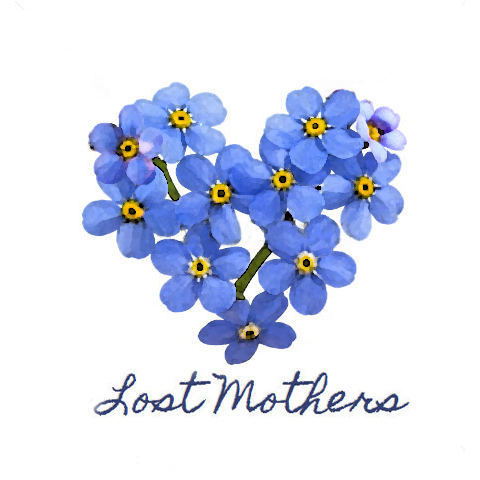